Monster breeders are able to change the very nature of their companions through the process of monster growth. By sacrificing some of the versatility given to other trainers, breeders can instead call upon more focused and powerful monsters over time.

In addition to the advanced monster growth class feature, the breeder can apply templates to his monsters to increase their CR (up to the monster breeder’s level). Given the varying strengths of many templates, this is a potentially powerful option, but it does add flavor to the class and gives access to a piece of the Pathfinder game not often utilized by players. Most breeders will use this option to apply simple templates, but if one wishes to seek out more complex templates, the GM has a few options for how to provide them. Many breeders, for example, keep journals of the different templates they’ve encountered. Finding one of these journals is equivalent to finding a book of magic spells. There are some exotic merchants and hidden treasure troves with scrolls describing techniques that will apply a template to a single monster. These scrolls are often valued at the Template’s CR increase squared x 2,000 gp.

Some breeders are able to blend the essence of their monsters to produce new companions entirely. Doing so requires a monster that has similar properties to the template the breeder wishes to apply. For example, the breeder can apply the white half-dragon template to his monsters once he captures a white dragon or half-dragon.

Monster breeders form a stronger connection with their starting monsters than other trainers, and often keep those monsters in top condition even if they don’t always use them in battle. At 1st level, a monster breeder chooses either an animal companion or a familiar. This ability functions as the druid and wizard class features of the same name, except as noted here. The breeder’s companion grants the breeder spells as though it were a captured monster. The companion does not count as a monster for the purpose of monster training, so the breeder can control an active monster while his companion acts independently. The breeder’s effective class level for these features is equal to his monster breeder level.

This ability replaces the monster normally given to a trainer at 1st level, as well as the spell familiarity and channel monster class features.

Beginning at 2nd level, the breeder can enhance the monsters he calls upon. When his active monster has a CR lower than his breeder level, that monster gains a bonus to attack rolls equal to the difference between its CR and the breeder’s level (minimum 1). It also gains a bonus to its damage and AC equal to half that difference, rounded down. The AC bonus is a deflection bonus. 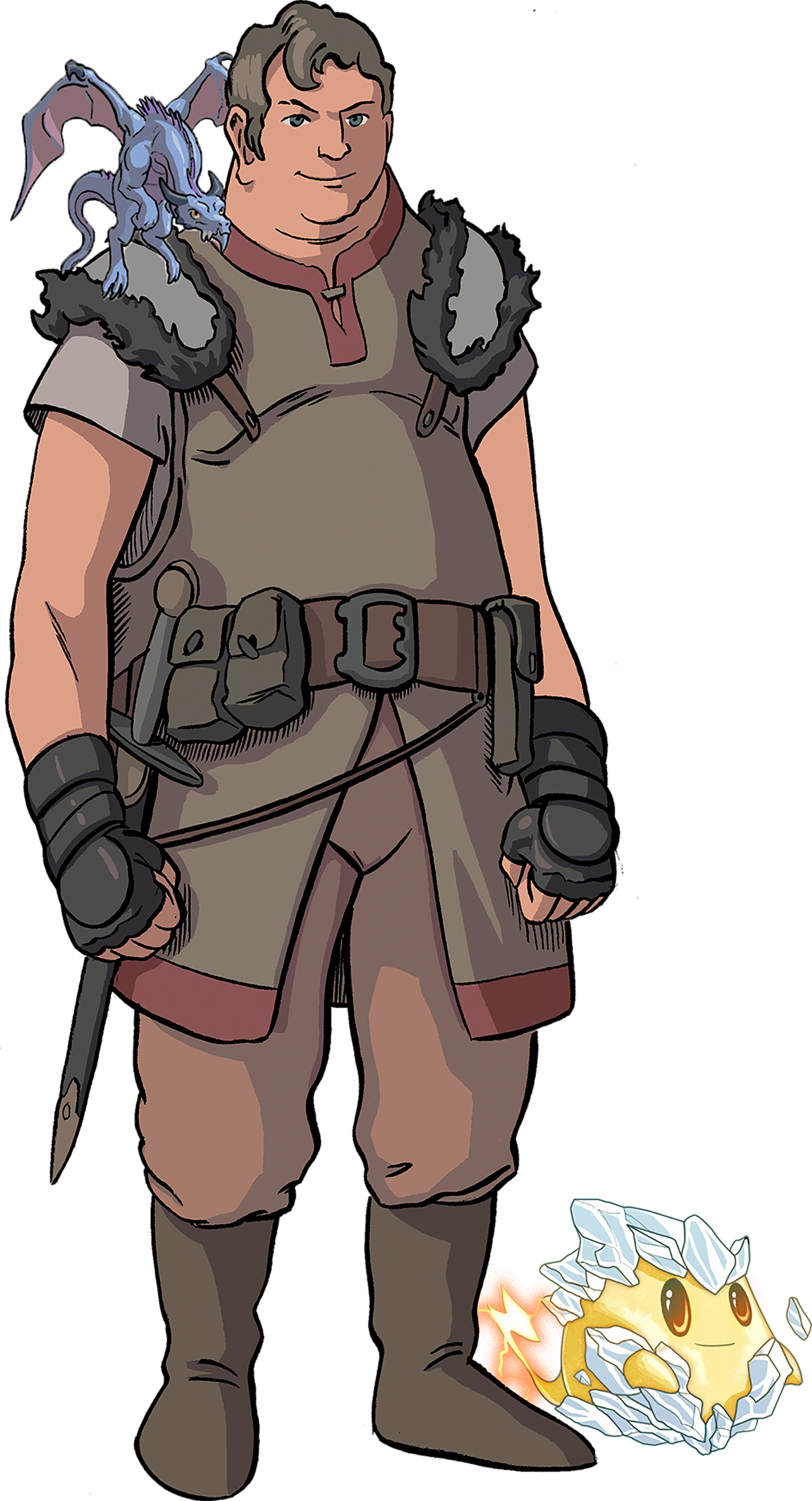